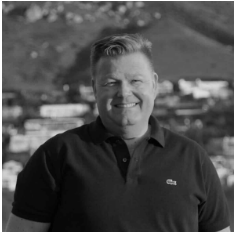 Carl, originally from Sweden has been involved in a number of different construction projects in Cape Town, including the subsidization of title deeds transfer costs for the residents of Vukuzenzele. People’s Environment Planning (PEP) managed to catch up with Carl, and he shared with PEP the reason for his involvement and passion.

Previously, Swedes were predominately poor. At some point the Swedes’ opportunities changed significantly because they were afforded to own their own land. With their own land they became innovative and efficient in farming. It is through their innovative farming methods that the society as a whole started to benefit. Land ownership was a key factor in the upliftment of the country to where it is today-one of the world’s wealthiest country in the world.

Carl’s interests led him to his involvement in a number of projects which PEP and other stakeholders like iKhaya Lam spearheaded, including the Vukuzenzele one. The project has seen the successful transfer of title deeds to the residents. The transfer costs were substantially subsidised by Carl

“I think its incredibly important finding ways of helping people gain access to the value that lies in the land they live on, as a tool for dignity and economic upliftment.” 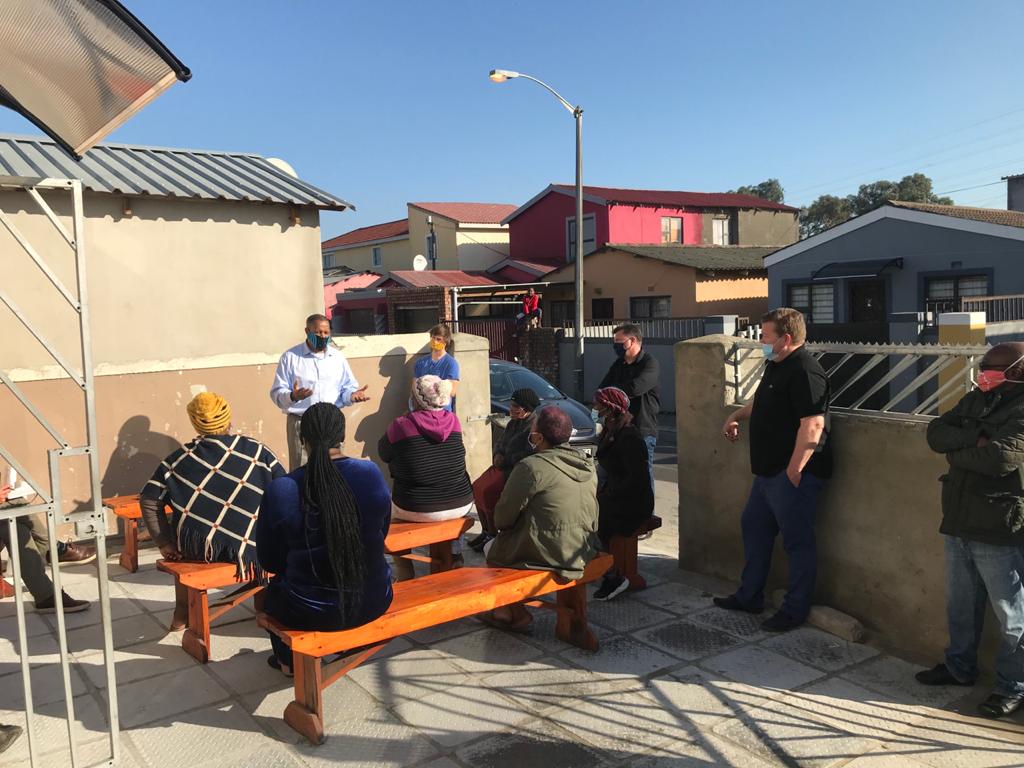 When Carl came to South Africa in 2012 and saw the local context, he observed dynamics similar to Sweden. Land ownership was needed to begin true and sustainable upliftment and empowerment for so many people that lived on the land, but did not have tenure.

The positive impact of owning your own land should not be underestimated. It gives dignity and pride. As a wise South African, Temba Nolutshungu told me: “People that own their own homes walk more upright”. Legal ownership affords practical benefits which include the possibility of securing bank loans; building flats & creating an uplifting income stream through rental income 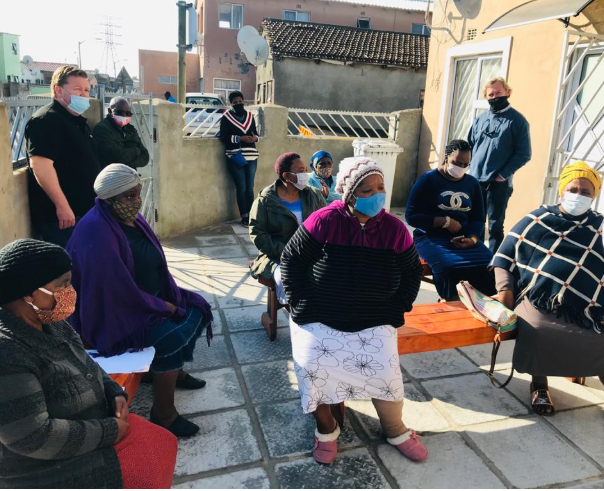