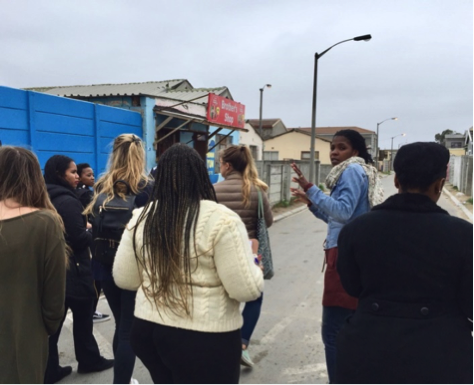 By Emma Goodwin on behalf of People’s Environmental Planning:

Over the course of the last month, PEP organised a series of workshops with second year UCT environmental and geographical science students in Vukuzenzele. PEP has a long historical association with the residents of Vukuzenzele and our work in the community lent itself to the themes currently being explored by students:

The workshops took place on 3 separate Friday afternoons. Students walked around Vukuzenzele with members of the community and PEP staff to see, and better understand, examples of informal economic activities, irregular building practices and the fast pace of building (densification). An investigation of these themes was meant to illicit a debate around the contradicting rationalities of formal (city) and informal approaches to urban development. It was hoped that the students would not cast this dichotomy in black and white – but rather understand the complexity (shades of grey) between formal and informal.

In the community hall Amanda, a long-standing member of the community, gave some background history on Vukuzenzele before the students set out to map anything they saw that would be relevant to the themes being explored. After the mapping activity the teams met back at the hall to share the information gathered. This allowed for questions to be proposed opening up discussion and reflection.

Students that went with the economic group observed the different businesses and sources of income for members of the community. In Vukuzenzele there are a lot of informal businesses, such as selling chicken, metal, used bricks for construction, independent home owned shops selling basic necessities and treats. The most common source of income for people living in Vukuzenzele is made by renting rooms. Only around 60% of the owners actually live in their houses, the other 40% are renting out the space to other people in order to make an income for themselves. This economic opportunity (renting) is closely linked to the other activities explored throughout the workshops.

A common sight in Vukuzenzele is a house built over municipal boundaries; 90% of homes have made extensions. This is due to people needing additional rooms for renting out wanting to maximize the use of their small lots. Unfortunately, when others expand past their land, encroaching onto their neighbours property, it prevents the neighbour’s from accessing their land and title deeds. There are many examples of irregular construction such as building around existing infrastructure like lamp posts. 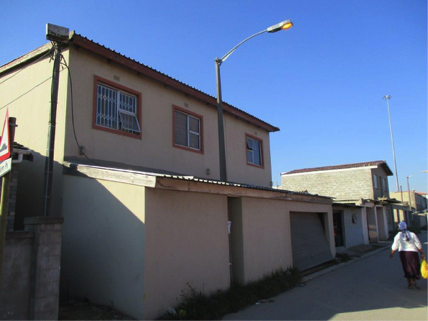 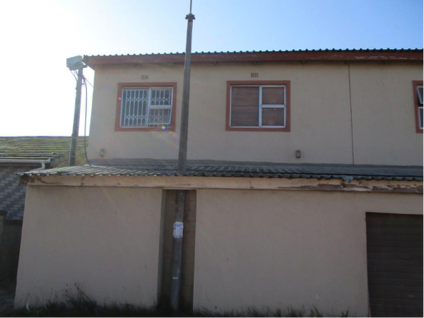 Building built around a street light

Building is often taken into their own hands in order to address their own needs. As we walked around on those Friday afternoons some people were building and making improvements to their homes. This not only shows that Vukuzenzele has fast paced urbanization but also reflects an immense sense of ownership throughout the community. Members are proud to own their land and are determined to make the most of what they have. 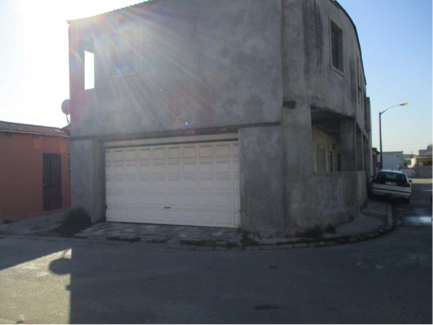 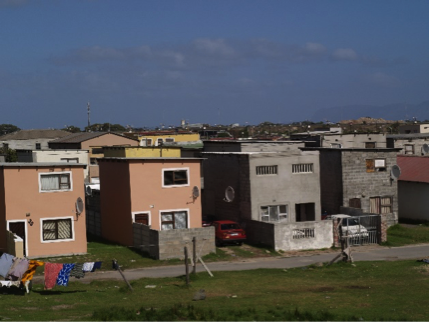 Overall the workshops were a success and positive feedback was received. However, some students felt uncomfortable about the mapping exercise, expressing that it objectified residents. These concerns are valid – and this type of exercise is always a difficult and uncomfortable balancing act. What matters is that students, lecturer and PEP were able to have a frank discussion around this discomfort and, based on this feedback, were able to adjust the final workshop – emphasizing that it was an exercise to allow for visual connections and explorations of themes related to academic topics under discussion.

PEP and Vukuzenzele committee members worked hard to make sure the people living in community were aware of our workshops. These workshops aimed to represent how the community runs, the livelihoods of Vukuzenzele’s residents and how they take pride in being a close-knit community. Ultimately, they tell a positive story of how, when given a well-located place in the city, residents have invested in improving their own homes. 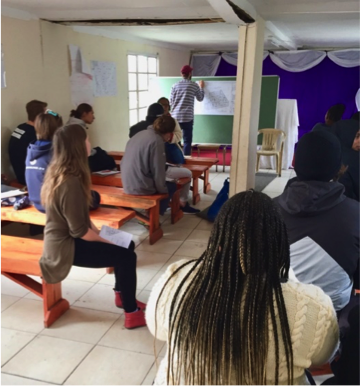