Decade Long Struggle of Backyard Dwellers for Land and Housing 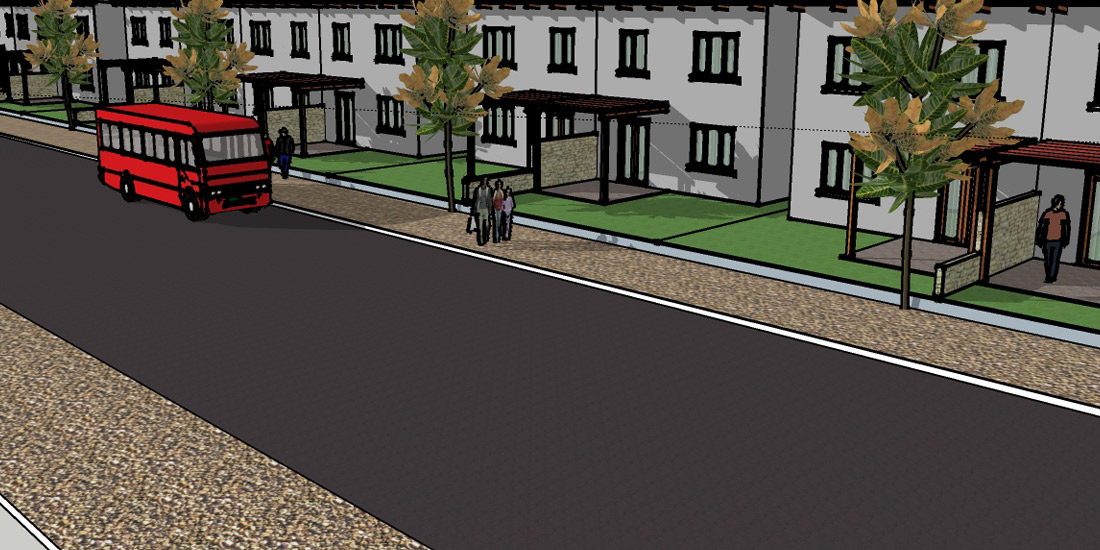 This story describes the difficulties poor backyard dwellers have experienced in accessing an in-fill piece of land on which to build their houses in Cape Town, South Africa. More than a decade ago (1997), this community, composed largely of backyard dwellers, wanted to build their own houses in Mitchells Plain, Cape Town. Instead of waiting on the government’s ever growing housing waiting list, the group formed the Ruo Emoh (Our Home spelt backwards) Saving Scheme, part of the South African Homeless People’s Federation and FEDUP and have been saving their money for over a decade to build their houses. Now, 14 years later, the community’s dream has still not become a reality, due to numerous obstacles, including resistance from local neighbours and a local Ward Councillor, land-use policies and planning processes which are not pro-poor and incredibly time consuming; reluctance of government officials to provide housing subsidies for a development on a privately owned portion of land.